The Situation
It has been just over six months since fighting broke out in South Sudan.  The numbers are scary.  While we can only estimate right now, it appears over 15,000 people have lost their lives while close to 1 million people have fled the fighting to return to their homelands or taken refuge within the UN camps around the country.  Often people have fled with only what they can carry so imagine the lost businesses and personal possessions.  Schools in the areas of conflict have suspended, travel is dangerous, and food is scarce.  Those who have fled have made grass shelters to give them shade but the rains come this month so many organizations anticipate a sharp increase in disease.

The Good News
In early May a peace agreement was signed between the two opposing leaders of the conflict and again on June 10th, they re-affirmed their commitment to peace and gave themselves 60 days to form a transitional government to move the country forward.  Here is the article: Sudan Tribune.
Fighting on the ground has continued but at a much slower pace and intensity.  Hopefully, the main fighting has stopped and the country can move forward in earnest to establish peace.

Gideon Theological College
The school remains closed at this time.  The principal, Kur Deng, has remained at the college but is taking this time to continue his studies doing long distance learning.  Steve and Judi Cochran have continued to live and work on the campus.  Steve is preparing the housing and buildings for when the school opens up again.  The school will most likely remain closed for the rest of the year but we are hopeful to open up again in early 2015.

What Can you do?
Pray that God will give great wisdom to the leaders of South Sudan and those who counsel them as they figure out the next steps.  For you Americans, think of it as 1776 and a new nation is defining who they are and what they want to become.  It is a key time.

Give to Grain for Pain.  This is an organization led by a Christian Southern Sudanese woman that we know from Melut who is helping to meet the needs of those who have fled from the conflict and now are starving from the lack of food.


Obviously our lives here in the States while on Home Assignment look quite different from our lives while we're in South Sudan. But this year in the States is our season of soaking up as much time with family and friends on this side of the ocean and we are trying to do just that. Eli's sister Alyssa and her family of six came to Columbia, SC last week to spend a few days with us and boy did we maximize our time together! 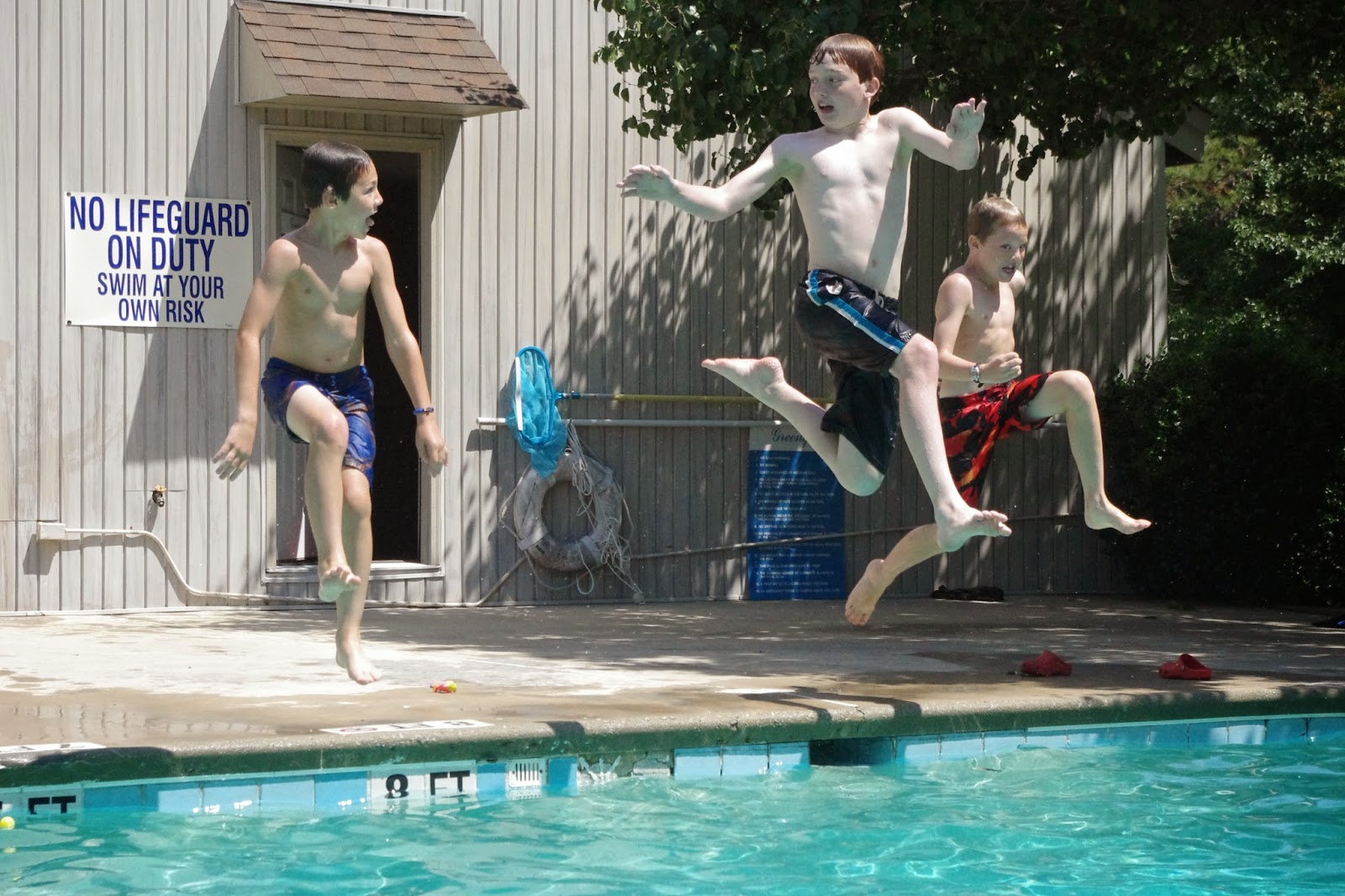 Posted by Faders at 6:43 PM No comments: